Discover the incredible destiny of swimmer Alfred Nakache. Alfred Nakache is one of those heroes of modern times whose history is little known.

Kid from Constantine, Toulouse by adoption, he was the best French swimmer of the 1940s. Arrested by the Gestapo and then deported, he swam in the unsanitary pools of the Auschwitz camp, from which his wife and daughter never returned. In their memory, this survivor of the horror got up and resumed competition until he regained his title of Champion of France and once again represented his country at the Olympic Games. 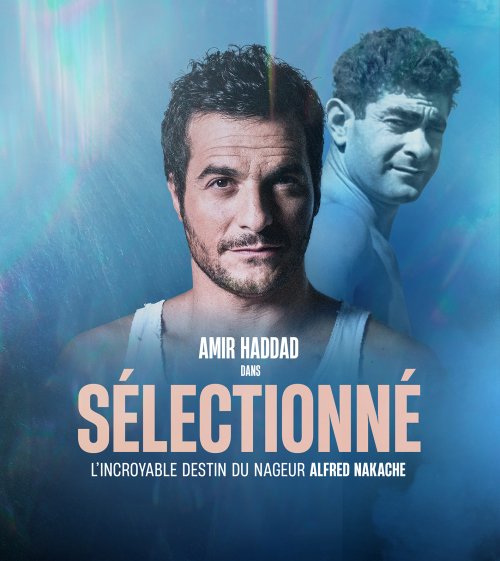